How Snapchat's Latest Ad Updates Matter to Your Brand

Snapchat offers a variety of ad types and is constantly improving, updating, and optimising its platform for Snapchatters as well as advertisers. 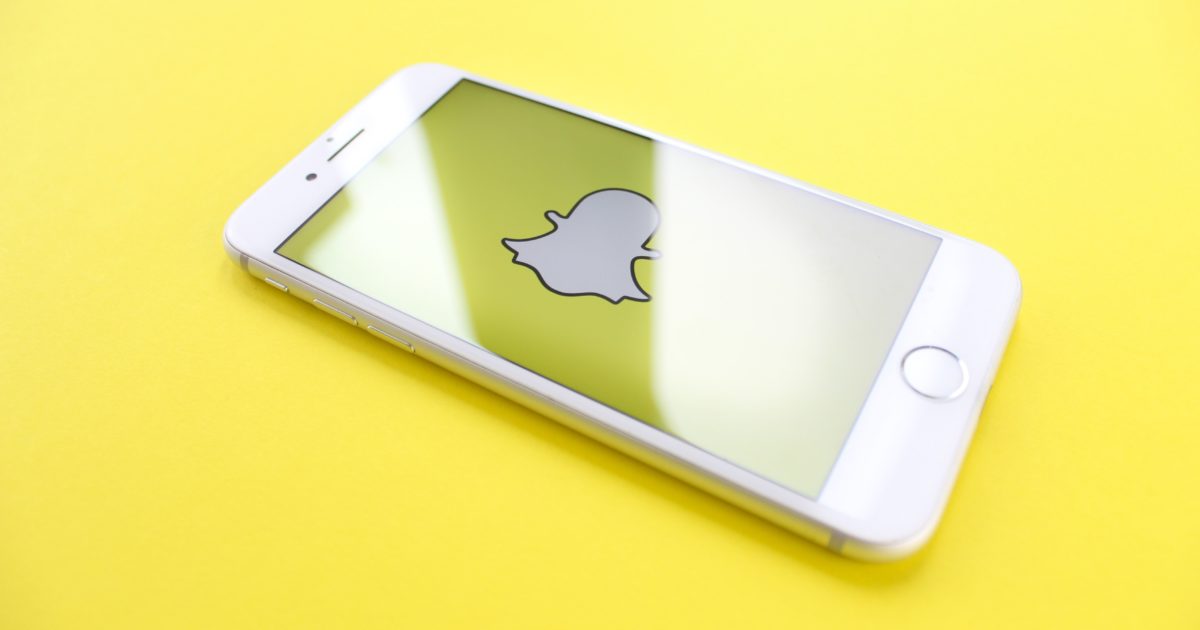 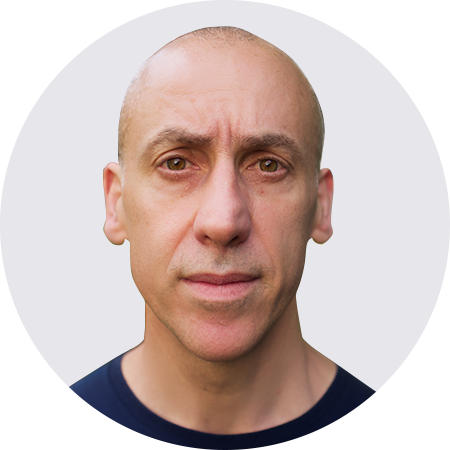 Snapchat, once a source of quick videos and selfies among friends, is now a space growing in ad and e-commerce capabilities. Though the platform has a smaller user base when compared to Instagram or Facebook, it has a more specific audience. The majority of Snapchat users are aged under thirty, making the platform a powerful tool for companies looking to market to this particular demographic. Snapchat offers a variety of ad types and is constantly improving, updating, and optimising its platform for Snapchatters as well as advertisers. Here is the lowdown on what types of ads Snapchat offers, and some of the newest updates available.

Snapchat Ads are the ads that are featured when a user is viewing their Stories feed. Snapchat Ads appear between user Stories and do not interrupt them, allowing users to skip ads they are not interested in and continue viewing Stories. Snapchat Ads were limited to only ten seconds since their release in 2014, but that run time has now dramatically increased to allow ads to run uninterrupted for up to three minutes.

Despite the longer ad time, Snapchat still encourages ad creators to focus attention on capturing viewers in the first several seconds. When Snapchat Ads were limited to ten seconds, viewers had to swipe up to see if there was a longer ad or more information. This new length removes that step, allowing users to continue watching if they choose, while still keeping the option for them to skip ahead at any time.

Collection Ads Are Easier to Create

Collection Ads are similar to Snapchat Ads in that they are seen in the Stories feed, but they differ in that they feature products from a company's product catalogue. To help businesses create visually appealing ads without a lot of effort, Snapchat has introduced the Dynamic Ads tool. Dynamic Ads allow businesses to use products from their catalogue to create ads using pre-made templates. Templates include the option to use full-screen images with text, as well as a variety of borders. An added benefit of Dynamic Ads is their ability to target relevant audiences and the option to leave the ads running all of the time instead of manually updating listings.

Collection Ads on Snapchat have the potential to be an important and cost-effect advertising avenue, especially with direct-to-consumer businesses such as Instagram becoming more saturated, and ad prices increase.

Story Ads, despite the name, do not appear in the stories feed. These are ad designed specifically to appear on the Discovery page, which features thumbnails of popular content, and content tailored to the user.

Commercial Ads differ from Snapchat Ads in that they are limited to six seconds and appear in the Premium Content feed. Commercials were once video-only but Snapchat has now added a swipe-up feature, similar to what was already in place for Snapchat ads, allowing users to interact with the content.

Finally, a new feature offered by Snapchat for advertisers is goal-based bidding which allows goal-oriented ad optimisation. For example, advertisers can optimise ads to target those most likely to watch for fifteen seconds, or those likely to swipe up. Though this type of bidding does not change the fact that advertisers have to pay for each impression, it does serve to help businesses improve ad performance and better achieve ad goals.

With so many ad options on Snapchat, as well as across other popular social media platforms, developing a social media ad strategy can be a daunting prospect and that's where Digital Stand can help. Contact us today to find out more about growing your business. 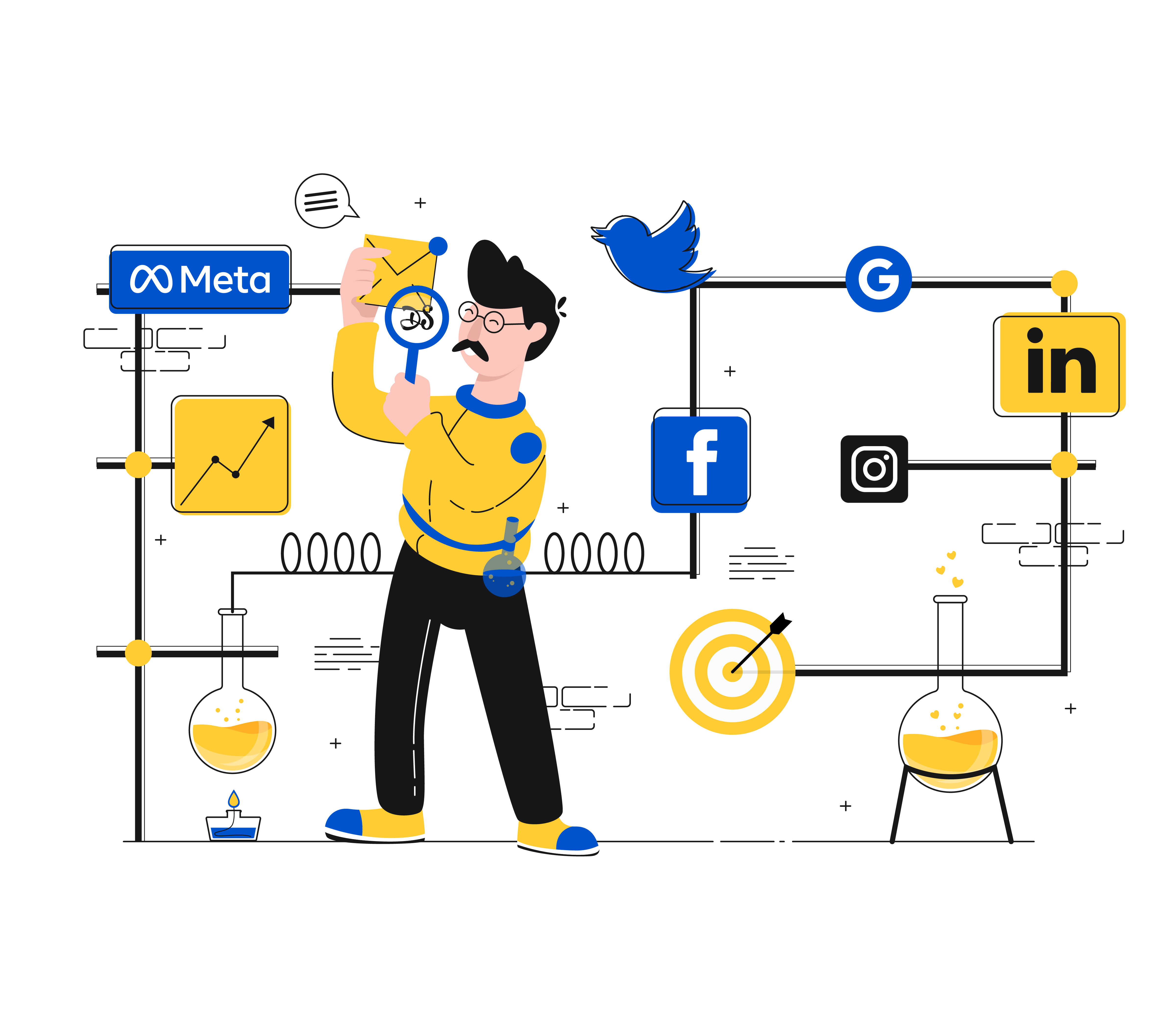 Grow your business with our weekly roundup of the latest marketing tips, hacks and trends. Join over 2,000 businesses that are miles ahead of the competition on a weekly basis.

If you are looking to design a new website these are the top 5 things you must include if you want to convert more leads, and to drive sale... 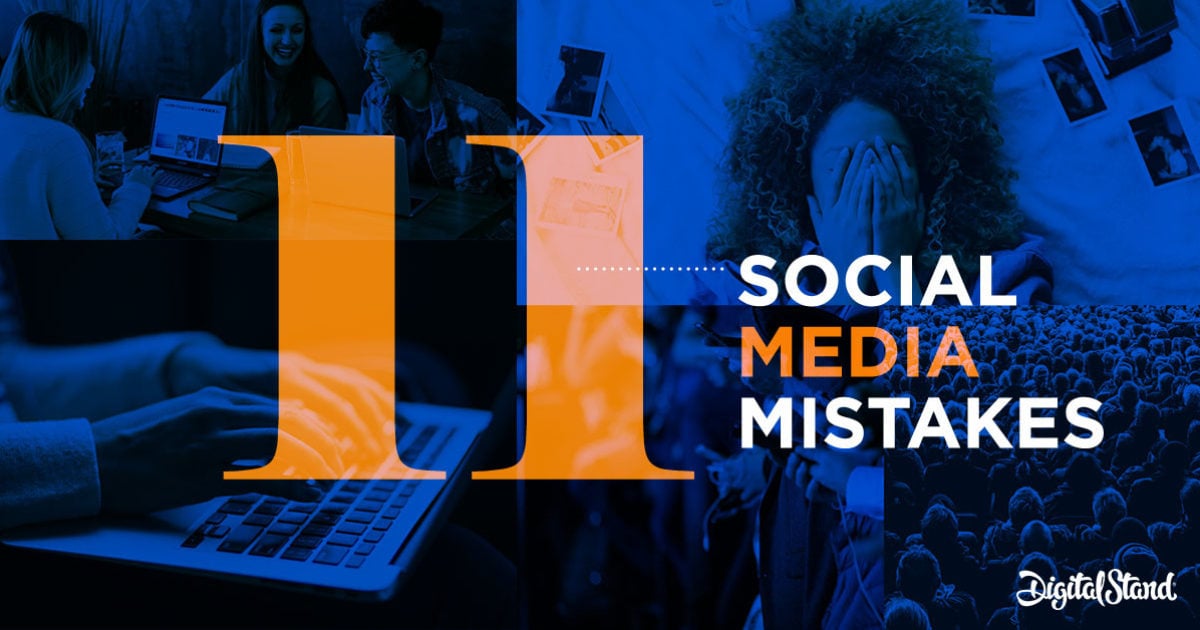 Are you making these top 11 social media mistakes? After presenting to 100's of organisations these are the ones we see time and again. 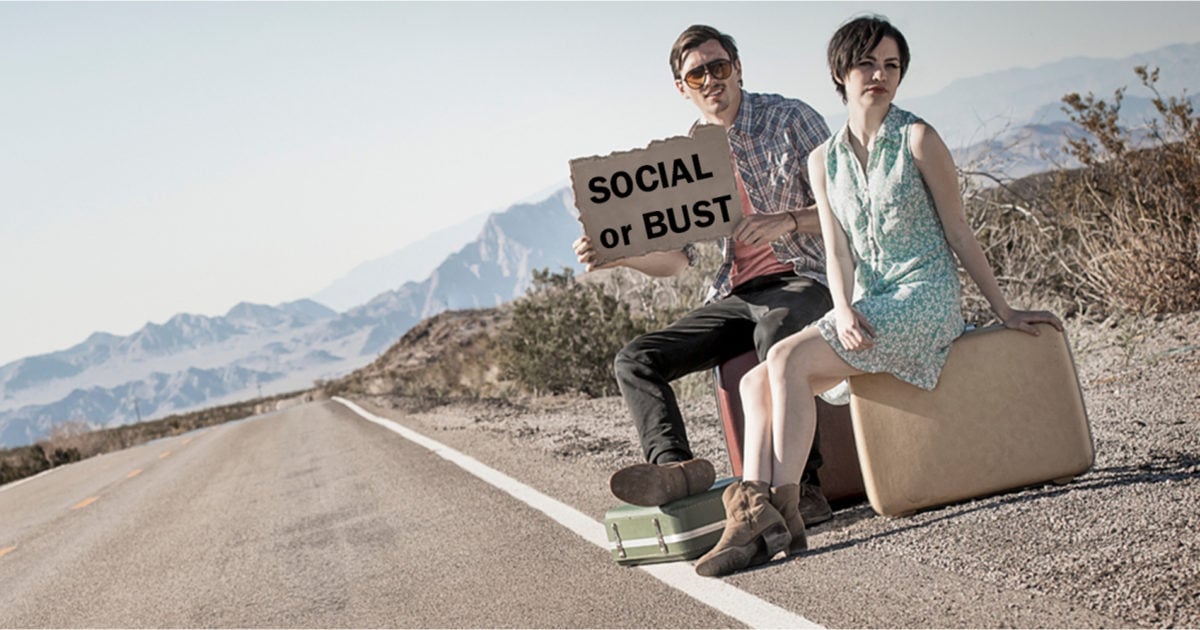 How to Achieve Social Media Return on Investment in 2022

How do we achieve 4 to 5% conversion rates, millions of dollars in sales and transparent attribution? This is how we achieve a consistent s...